The importance of Gothic Literature

I was watching a youtube video the other day by LigeiaRessurected, the video is called ''An honest goth talk'' (for some reason I can't insert it here). Anyway a particular aspect from that video touched an older issue that I have with the ... let's say modern goth subculture, and that is the oblivion of LITERATURE.

Disclaimer: I will give very few examples, the subject is vast and you can find many info online. I try to only speak from personal knowledge. My objective is just to draw attention to the mater

For some reason all the gothy people I see online and offline are only interested in the fashion and some music but rarely talk about the gothic literature that for me is a huge part of the subculture.
I personally started reading this kind of literature many years before listening to the music -or dressing dark- and even now I can honestly say I prefer the goth literature and cinema over the music.

Why is it so important?

Well because all the precious gothic music (and even parts of the fashion) are heavy inspired by the literature.
Even the term GOTH is taken from the literature , well actually it's from the architecture because many of the gothic novels take place in... gothic style buildings, but we associate the term with the dark ambience, supernatural, romance and mystery, all key elements of the gothic literature. 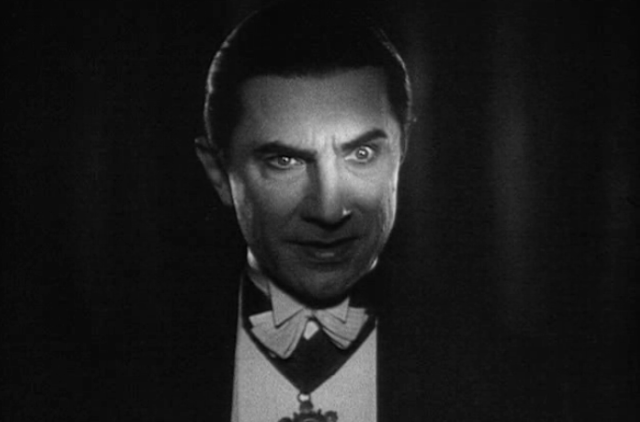 Vampires are huge part of the dark literature, whether is a romanticized version or a true monster, they are a source of inspiration. Anne Rice's vampires influenced Dave Vanian's aesthetics which became one of the style icons in the subculture. 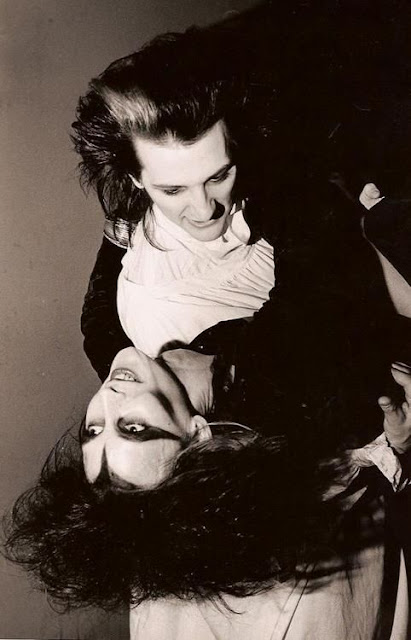 The band Sex Gang Children took the name from a Wlliam S. Burroughs.
Curtis from Joy Division was inspired by T.S. Elliot when writhing the lyrics for their songs.
We can go even further to gothic metal and mention the band Paradise Lost that has their name and many lyrics influenced by John Milton's epic poem. Gothic fiction and style of writing is many times present in doom/gothic metal lyrics. 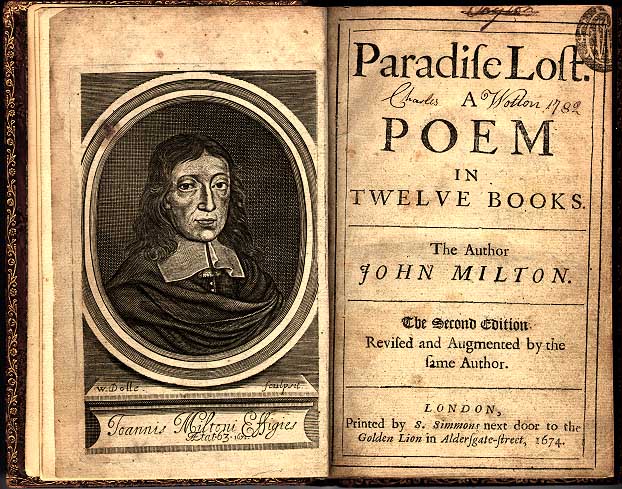 And these are just a few examples.
You just can't ignore the importance of the Romantics, Victorians and contemporary authors like Edgar A. Poe, Bram Stoker, Polidori, Le Fanu, Lovecraft, Lord Byron, Anne Rice or even Stephen King, in the modern alternative subculture. 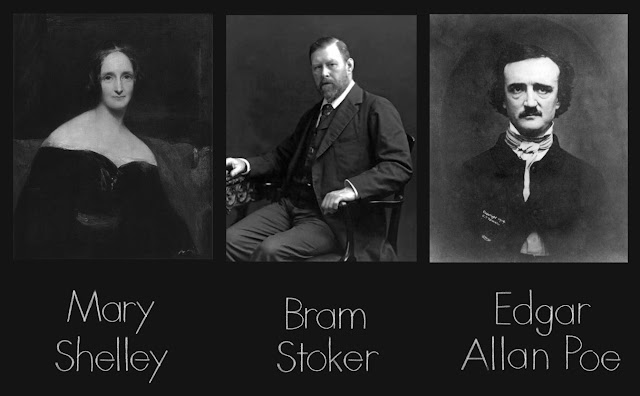 Many gothic horror movies are also based on books. Movies like Nosferatu, The Hunger, The crow, Dracula, Frankenstein, Tim Burton's movies, even Addams Family or the Munsters, all contributed a lot to the goth we know today. 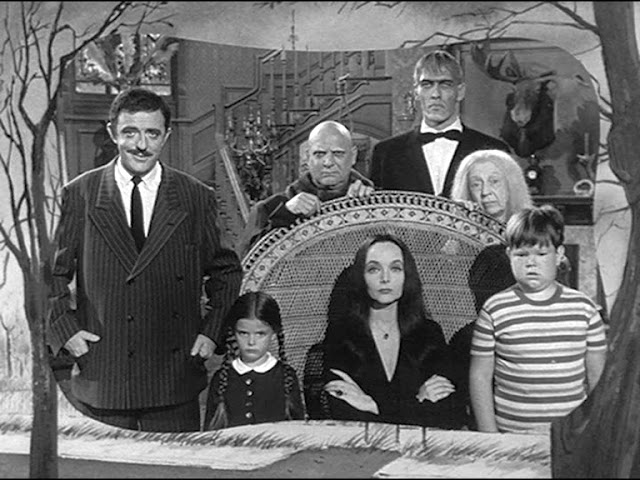 The dark aesthetics and old fashion clothing comes from these movies and books. I'm not saying that music is not important or that it has less to do with the movement but I am saying that literature is at least just as important as the music and I wish young people would acknowledge that.


To add a comment to the blog, you have to first join the site or login as a user

Demons ,
I know what you mean. I think it's that most people find their "goth side" latter in life and when they do, it's primarily through music and fashion. I'll admit that I wasn't reading Po as a kid but my fascination with the macabre did stem from my earliest days. Mostly in the form of obsessively watching any horror movie I can get my hands on. If it had a monster, a witch, a ghost or anything in between in it, I would be on it like a vampire on an exposed virgin throat :P That and wanting to be Morticia when I grow up :D So for me it was a love of horror and dark aesthetics from the very beginning, then horror literature when I got a bit older, and only lastly did gothic music come into play. And even with that I'm kind of a mess because I listen to all kinds of stuff :D

a guest,
By the Power of Althemy